Comman-DO or Comman-DON’T: How Americans Feel About Ditching Their Undies

It seems like every year Americans are more accepting of the “you do you” mentality: from $12 avocado toast to weekend-long Netflix binges. We surveyed over 3,000 people to see what they thought about going commando in 2020.

Ditching your underwear might still seem kind of gross and taboo to some people, even when it’s been normalized in the fashion world thanks to numerous red carpet appearances over the years. If it’s a matter of style, comfort, or well-being, what’s the big deal? Are you on the same page as the general public when it comes to going commando? Check out what our survey revealed to find out.

Commando for Comfort: Cool or Not Cool?

Going commando for comfort seems to be more widely accepted than it used to be. Let’s not forget that anti-undies celebrities like Britney Spears were shamed by the media for ditching their panties in the early 2000s. Unless it was necessary for a red carpet look, going commando definitely raised eyebrows.

Our survey found that comfort is actually the most popular reason why people leave their panties behind. In fact, 17% of respondents claimed they go commando to feel more comfortable, with another 8% saying they go panty-less to be able to move more freely.

Our findings also revealed only 5% of respondents said they opted out of underwear for wardrobe related reasons, even though you would think people would be more concerned about avoiding a visible panty line. A mere 6% of people said they go commando so they can do less laundry.

Our results from study on underwear hygiene found that a cringe-worthy 45% of respondents admitted to wearing the same pair of underwear for two days or longer. For that half of the population, it’s probably a better idea to go commando than to re-wear undies.

Commando for Working Out: Yay or Nay?

Americans are willing to ditch their drawers in the name of comfort, but does this include going commando during workouts? It turns out, the majority of respondents would much rather keep their undies than feel more liberated down there. 52% of people prefer to have a sweat-wicking layer of protection. Wearing underwear might also protect you from accidentally exposing yourself or having a camel toe in the middle of a crowded workout class.

18% of people prefer not to wear anything under their workout clothes, a safe bet if you want to eliminate the possibility of panty lines, wedgies, and constricted movement.

Is the reason why women going commando is still taboo because people think they’re stereotypically more promiscuous or less classy? There seems to be a double standard when you consider how “freeballing” is encouraged and not a big deal among men. Also, it’s worth noting that 33% of respondents said they prefer not to answer this question. Whether or not these people were uncomfortable with commenting or simply feel indifferent is up for debate.

So, where do you stand on the commando issue? Ultimately, it all boils down to personal preference. Since we live in an underwear-optional world, it only makes sense to invest in the best for when you do choose to wear it.

Regardless of your preferred cut or fabric, it’s the quality of the underwear that will make the biggest difference in your wearing experience. Every single one of our styles was created to make sure the 3 F’s (fabric, fit, and function) are top-notch. It’s cool if you’re a commando type of guy or gal, but keep us in mind next time you replace your neglected panties or boxers. Our underwear might even make you consider switching back to Team Undies.

We used Google Surveys to analyze data resulting from asking 3 questions to a total of over 3,000 respondents.

A Guide to Eco-Friendly Ways to Disinfect Your Clothing 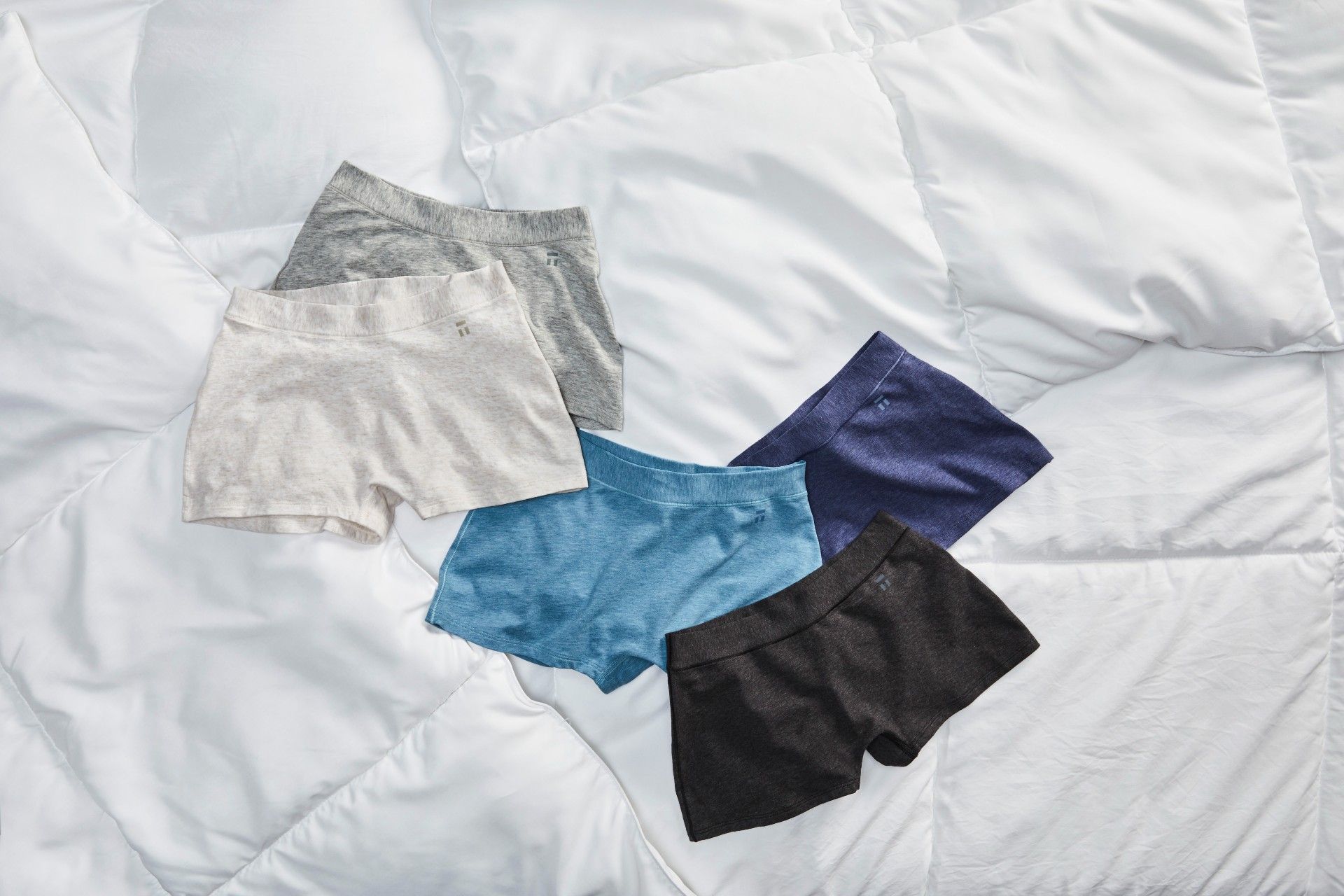 Boyshorts: 7 Reasons You Need Them In Your Underwear Drawer ASAP

This is a placeholder summary for development purposes.